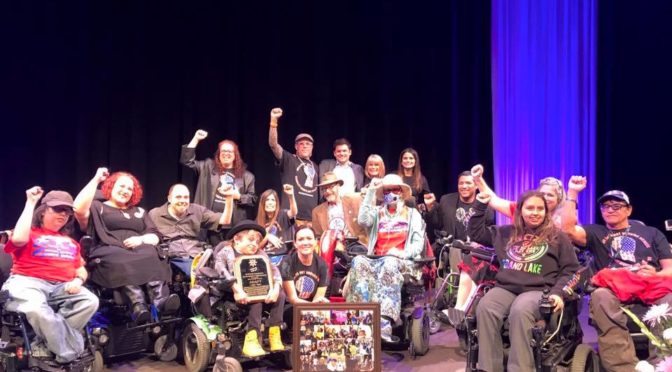 Atlantis ADAPT was honored by NEWSED with a Civil Rights Award for the work we did to try to save Medicaid this summer. I was grateful to be included as one of the troublemakers. 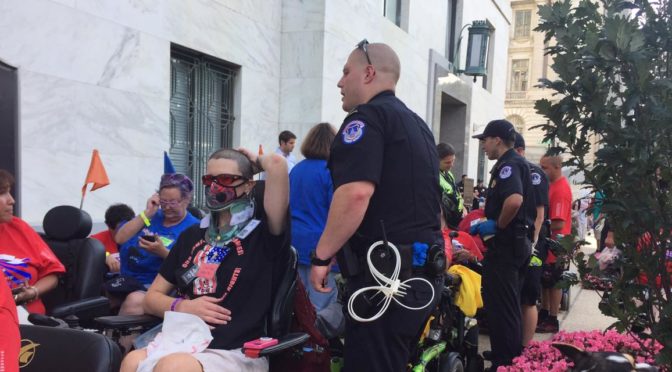 It’s amazing what can happen at a protest to try to protect health insurance for millions of people. Fascism at it’s finest. 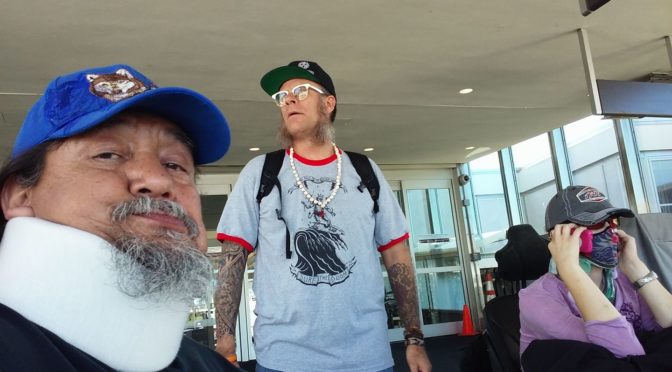 We’re in Washington DC, ready to fight for Medicaid.

At least 8 people died in a Florida nursing home after it was left without power. This is one of the many reasons why nursing homes don’t work for us. 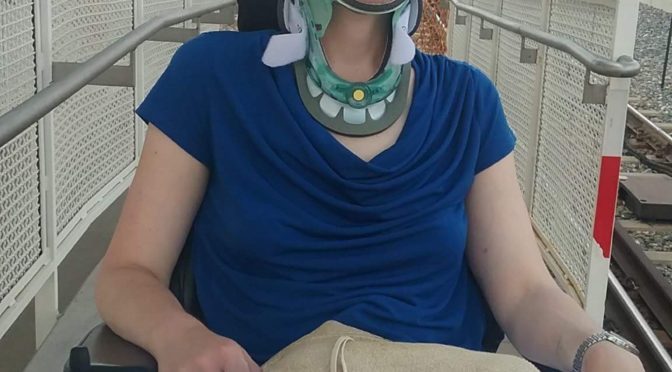 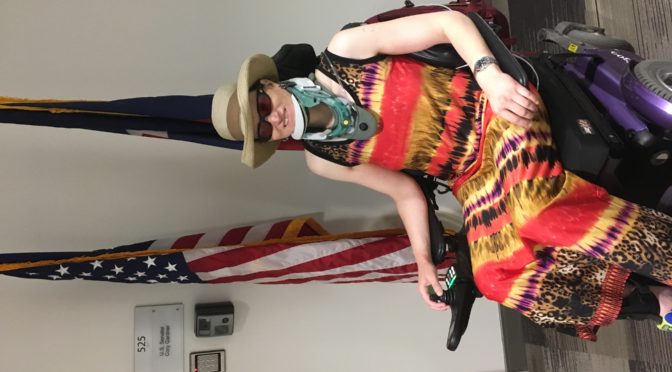